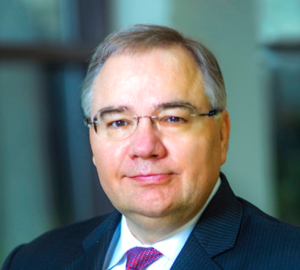 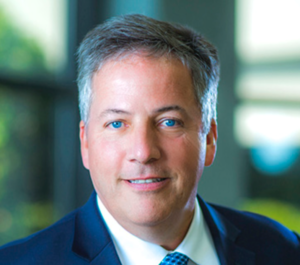 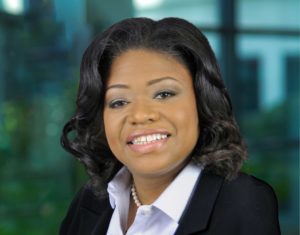 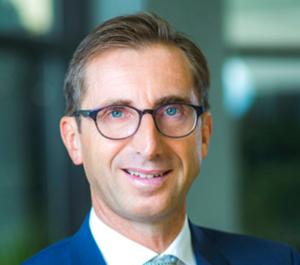 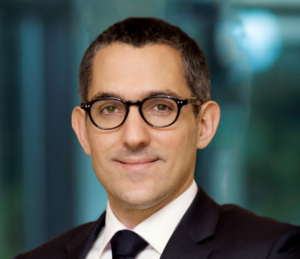 VIDEO: Aptar is in Your Life 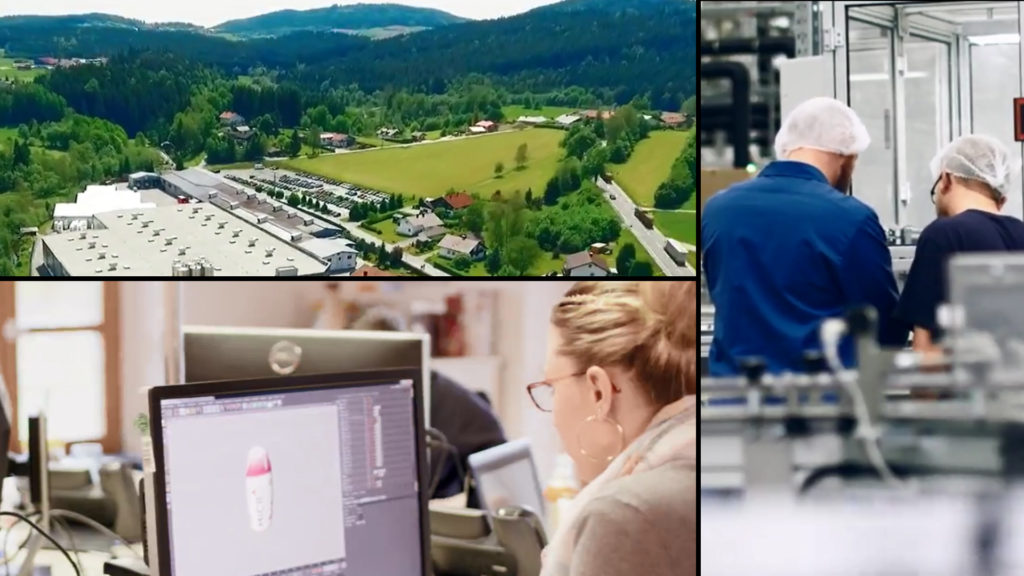